After sailing almost exactly 3 Days and nights from Lagos in Portugal we finally arrived in the first smaller island in the Madeira archipelago, Porto Santo. 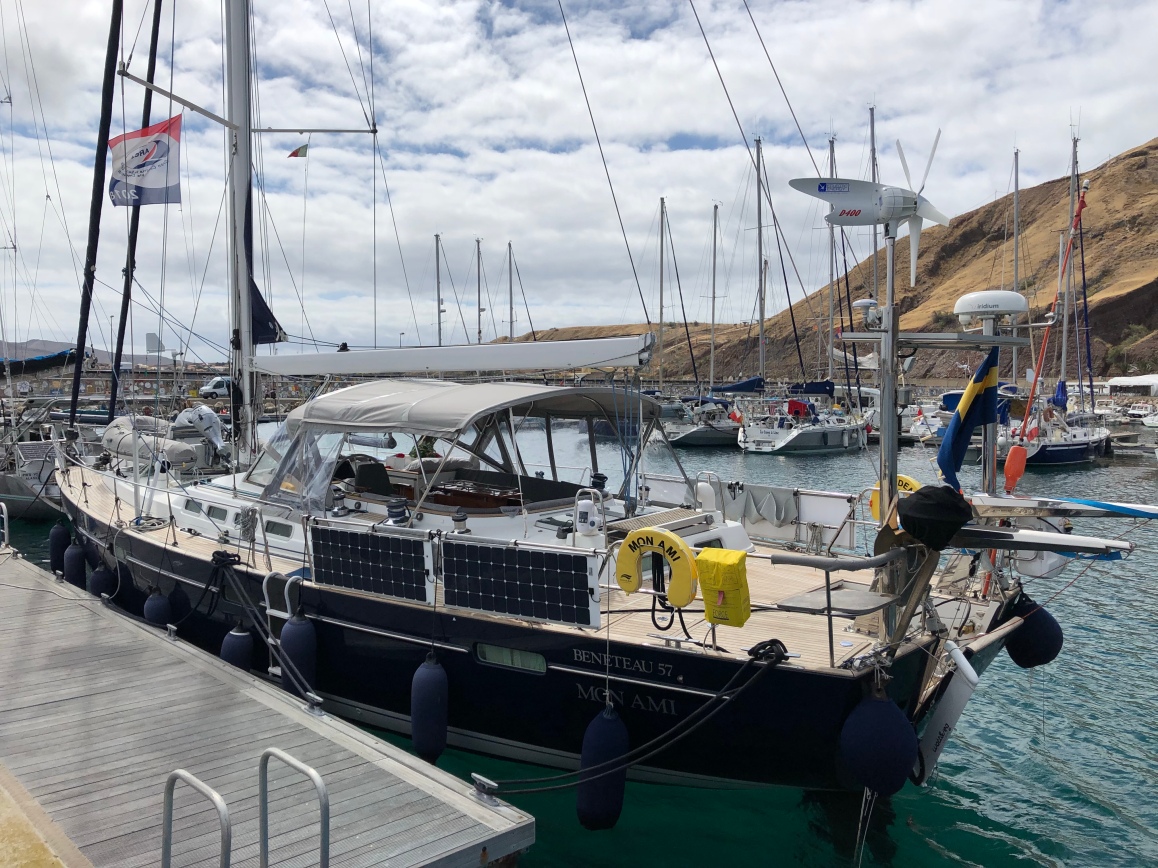 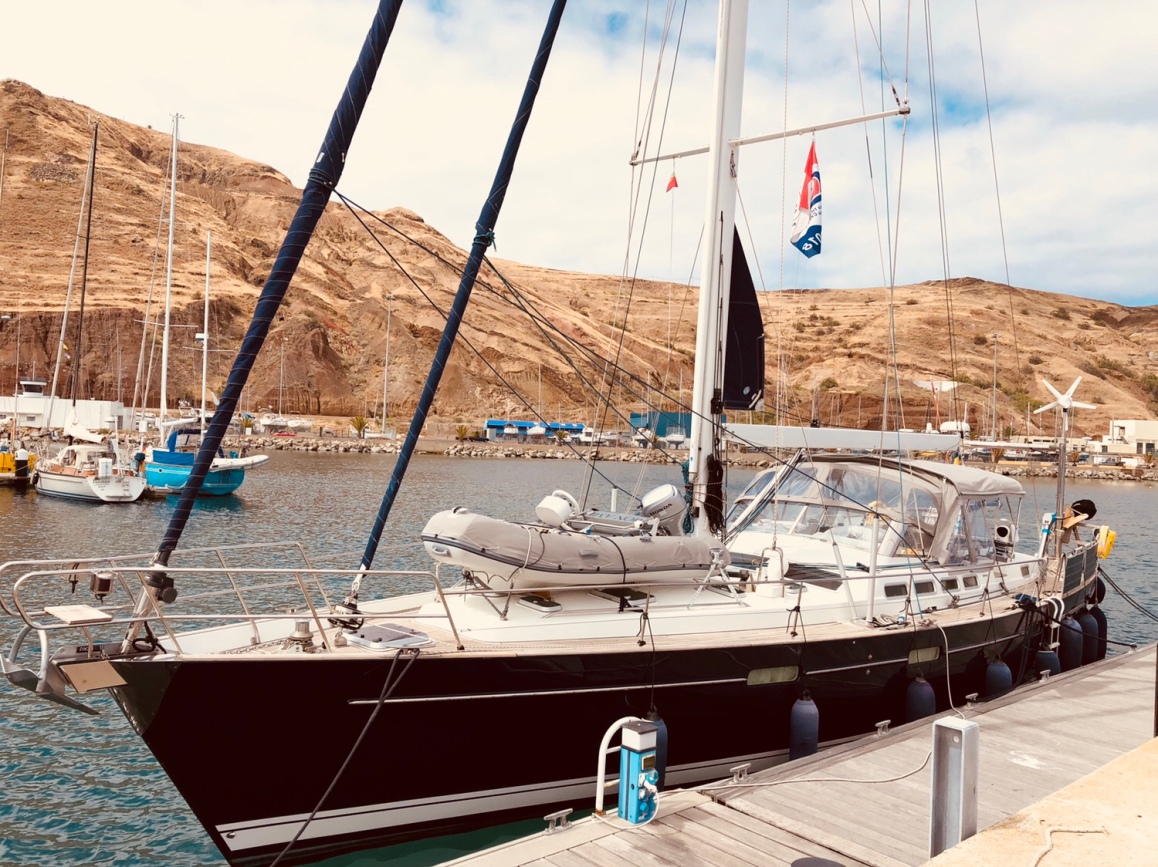 Porto Santo is a 6 x 11 km wide island and the nature is the opposite of the green mother island Madeira. Here is it hardly any threes or green nature everything is brown on this volcanic island. 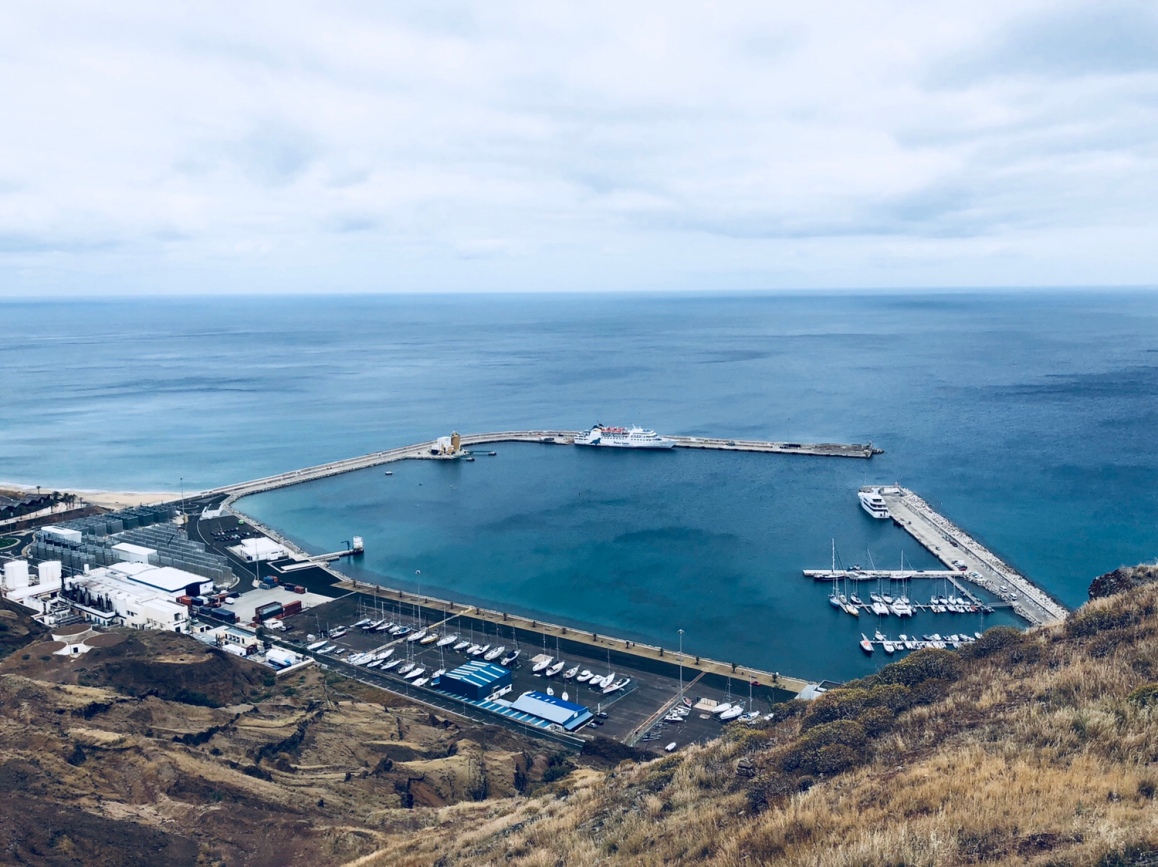 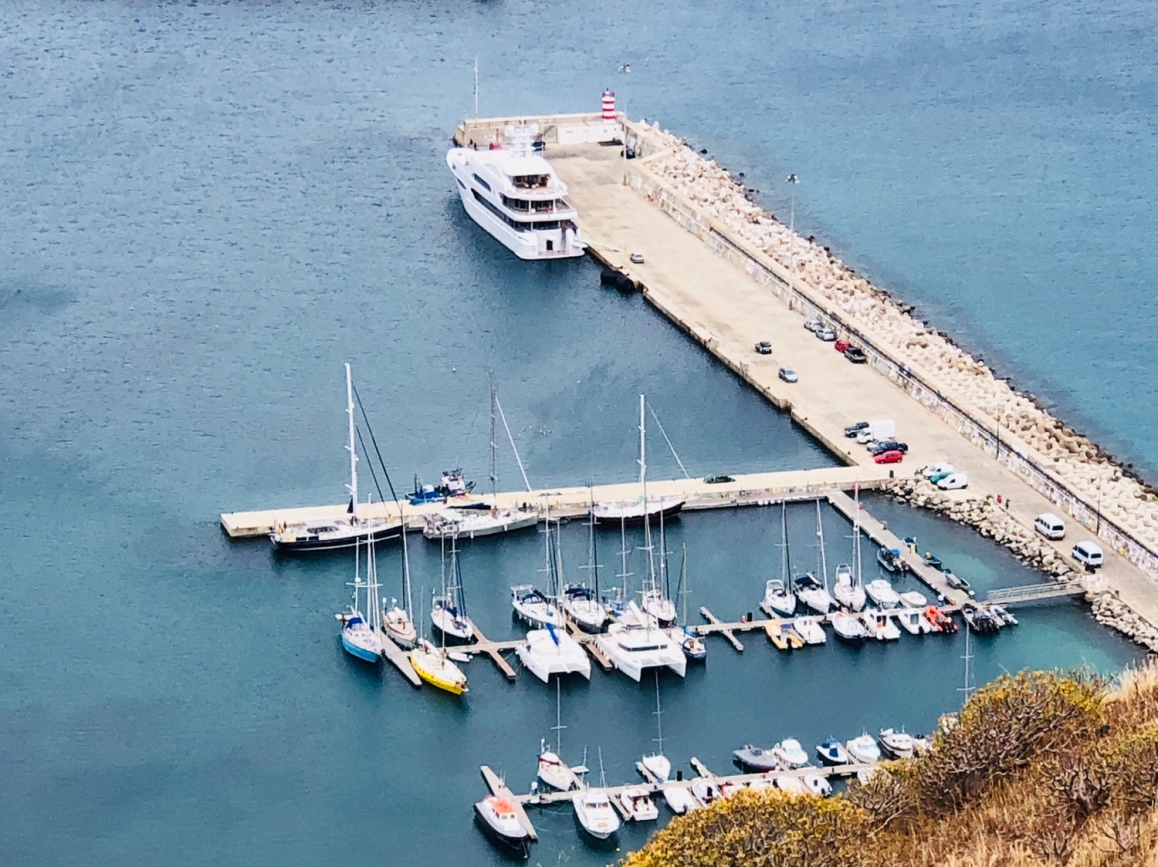 We took a taxi around the island with a nice and friendly taxi driver who had lived here 65+ years and told us the story about the island. It was nice and the nature was more nice then expected. 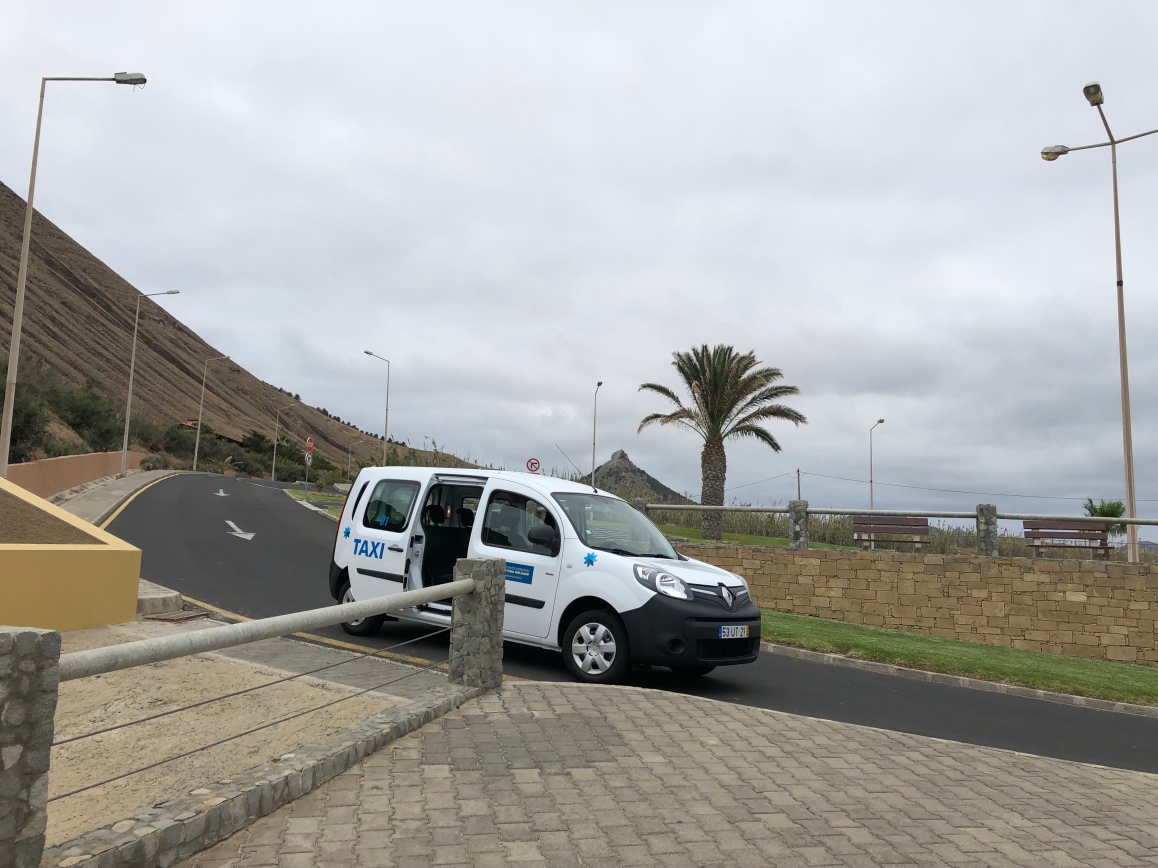 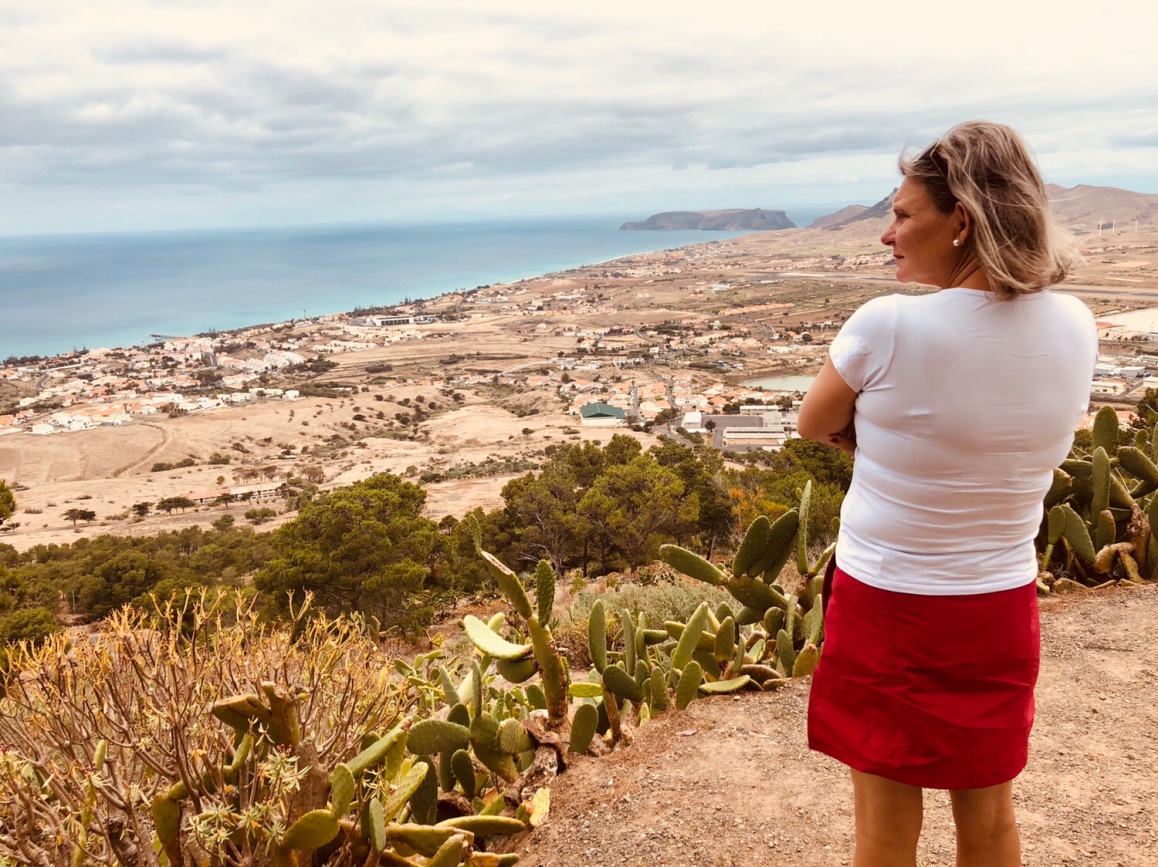 We visited an old windmill where the taxi drivers father had worked. 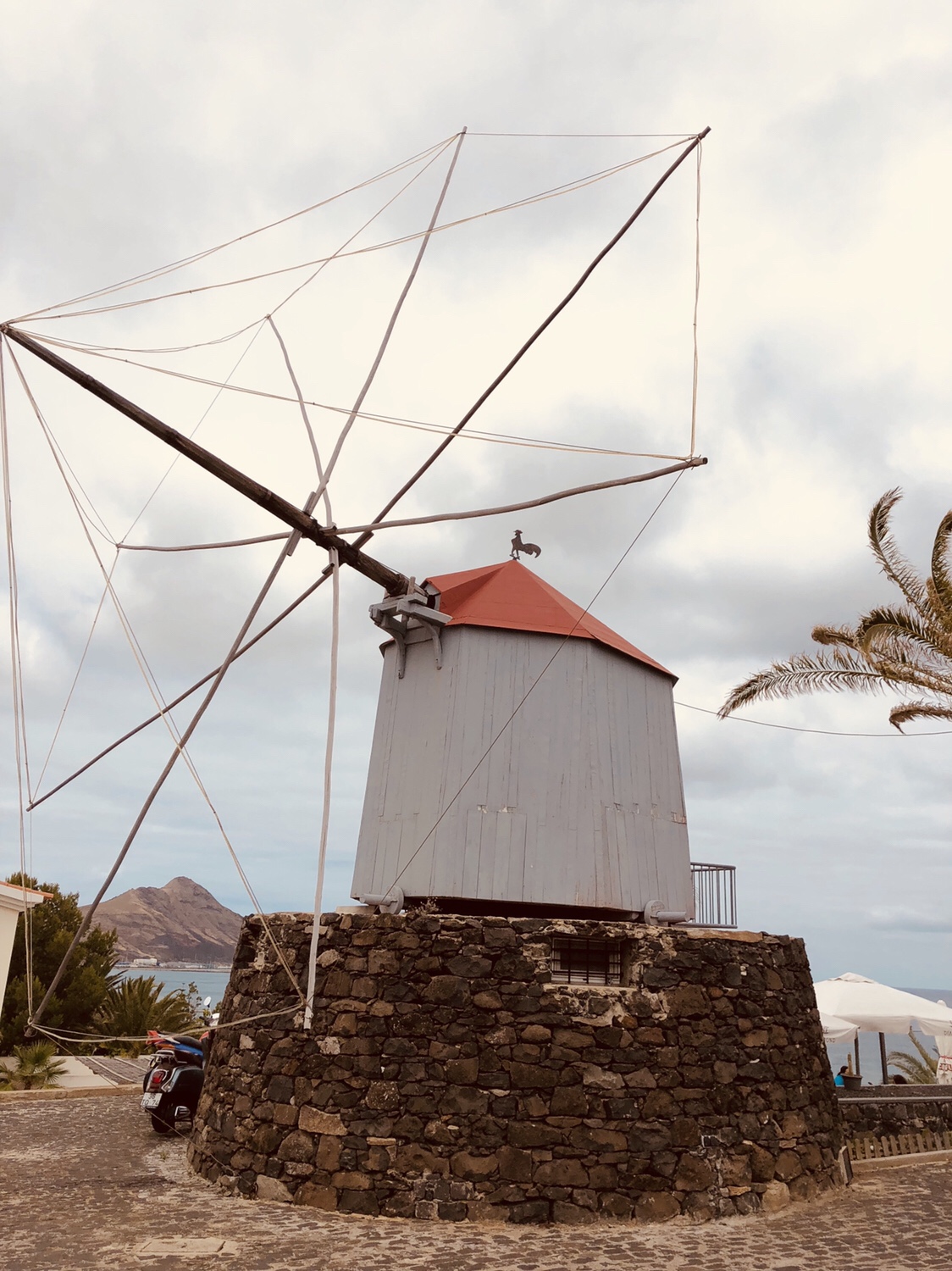 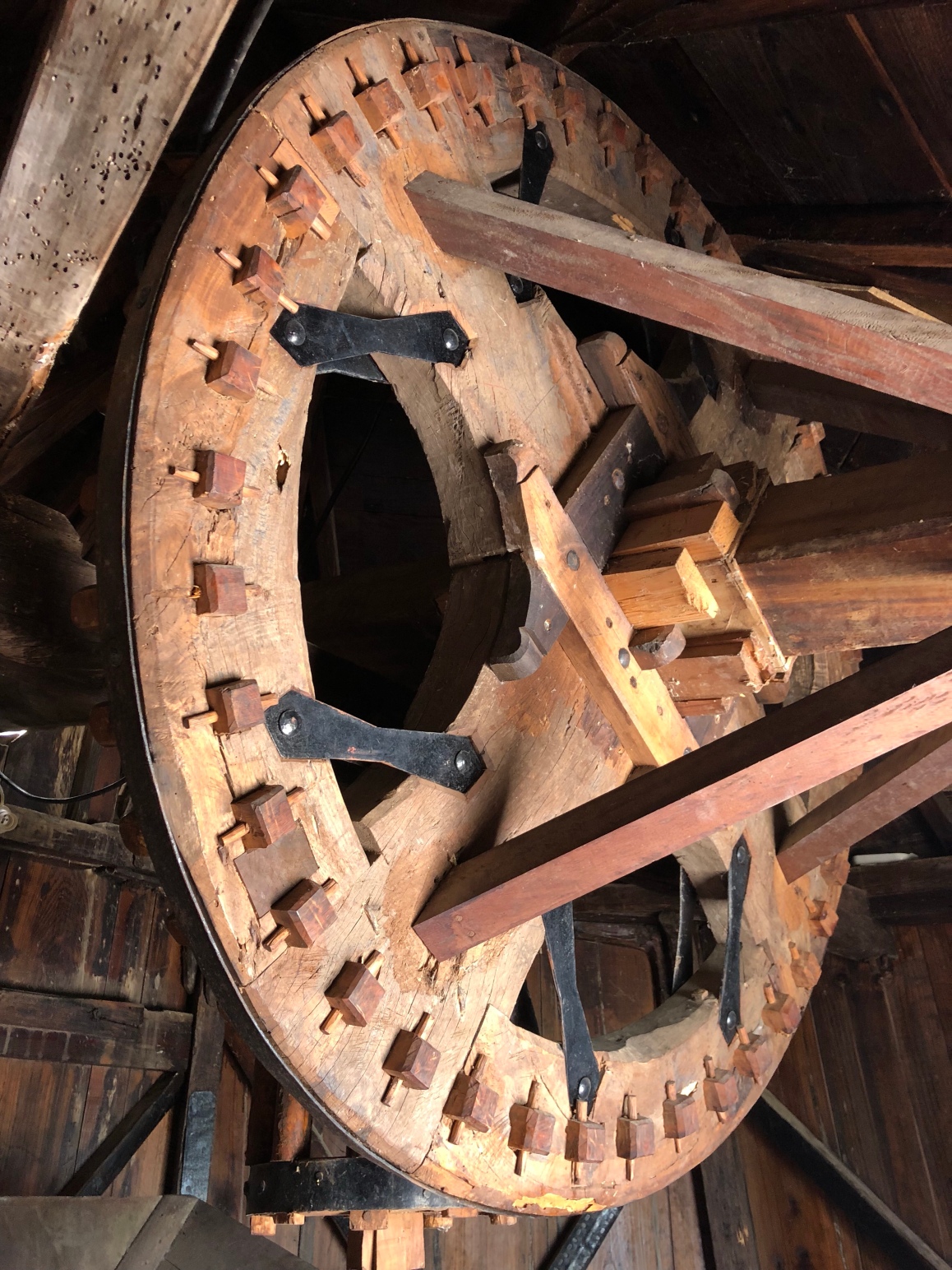 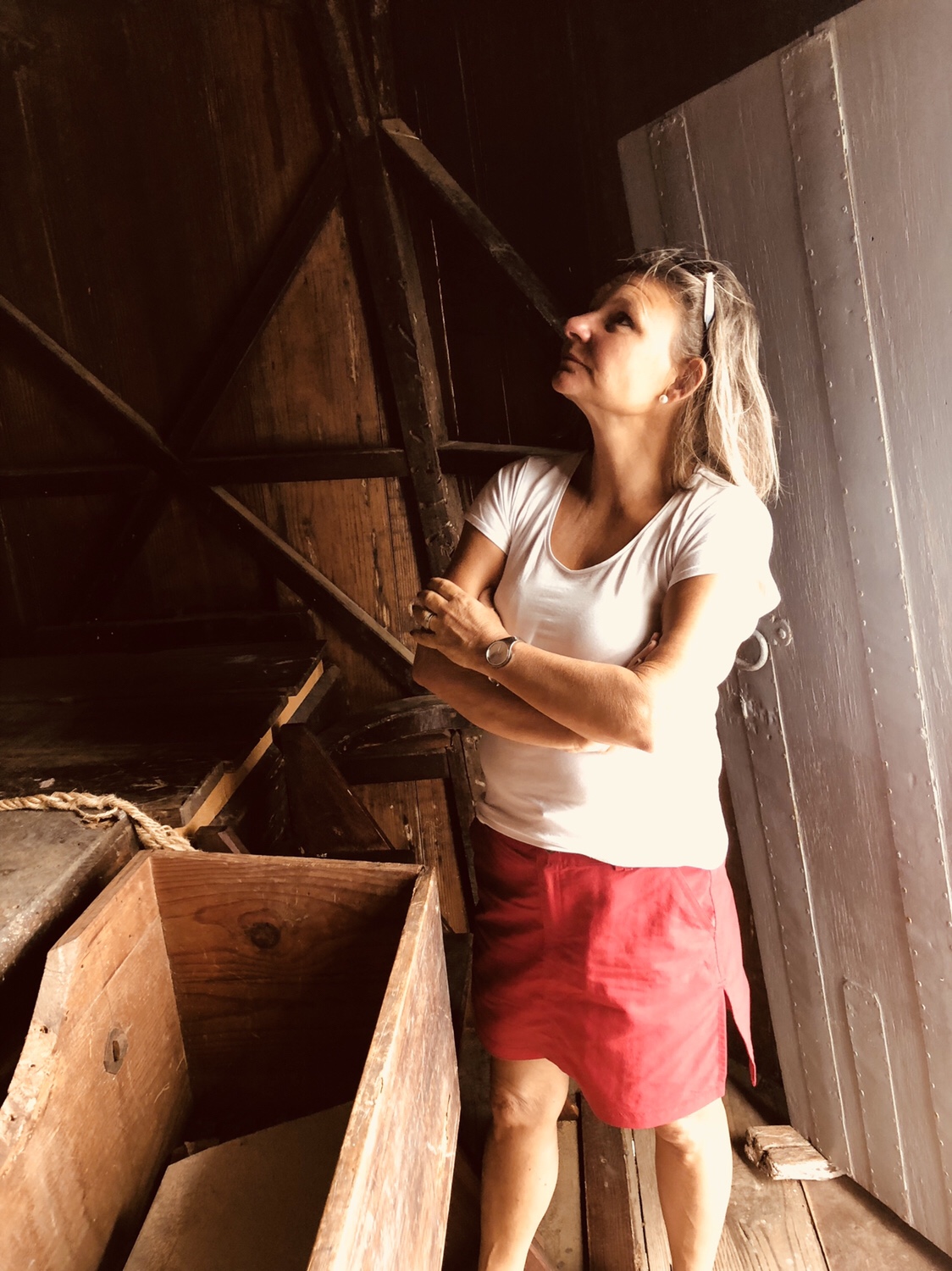 It is an tradition that sailer paint their logo on the wall of the break water in Porto Santo.

Many famous sailers have been here before us and many of them from Sweden. 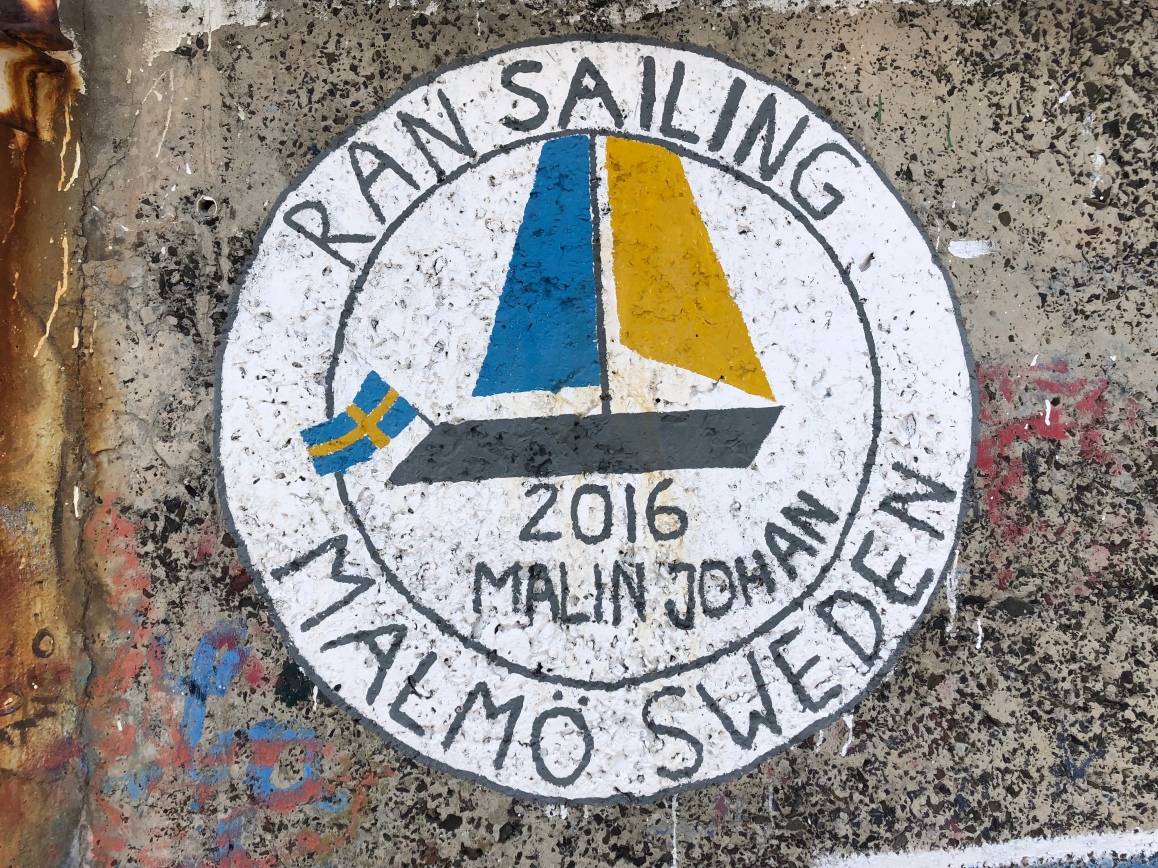 The one and only Sven Yrvind (80 year) who currently is sailing from Sweden to New Zealand in a tiny small boat. www.yrvind.com 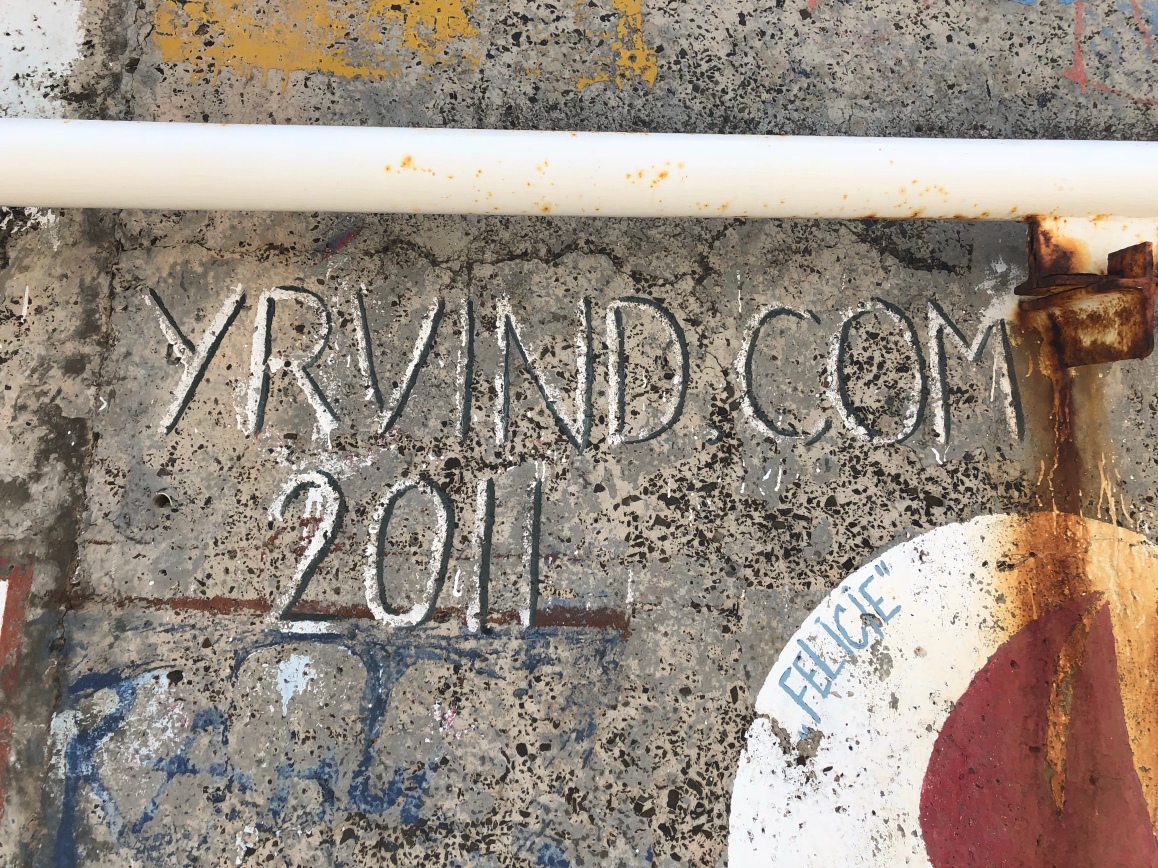 Mats painted the Mon Ami sign on the wall of fame. 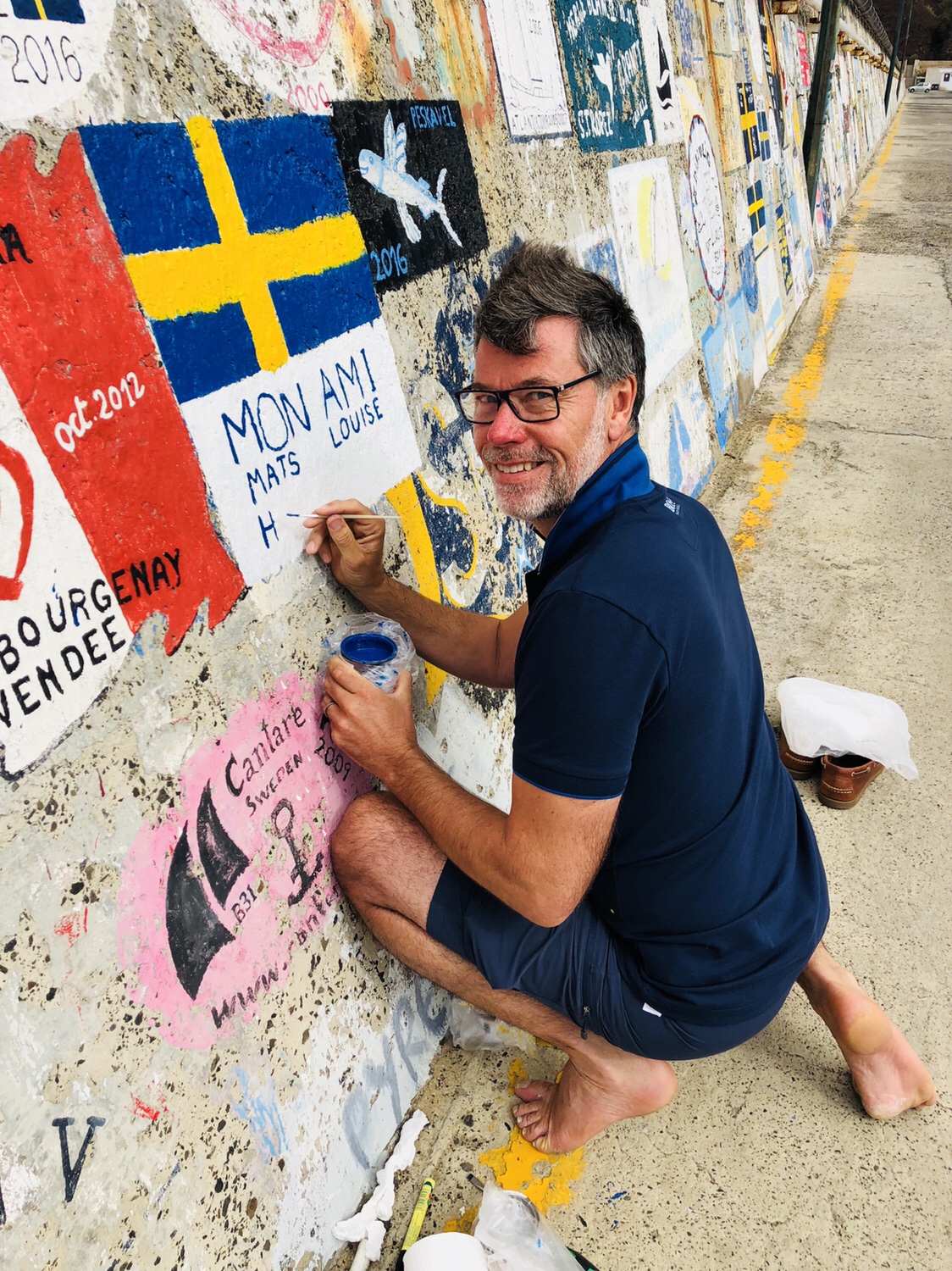 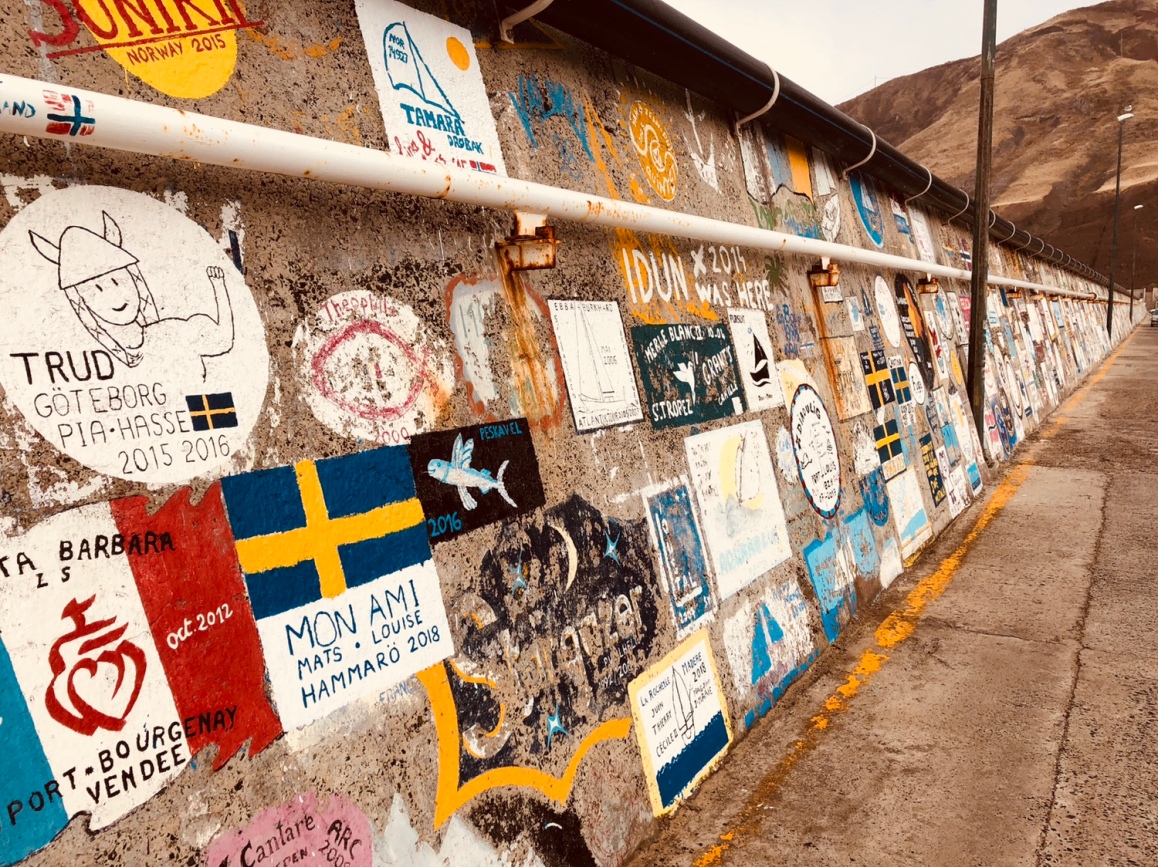 Next to Mon Ami on the jetty was the sailing vessel Patago from Alaska with a French sailor Alain Noyau who will attend the Longeroute with his boat Patago. Single handed nonstop around the world sailing competition. It takes approximately 9 months until he is back ashore again. 27 boats attend including Anders Eriksson with Malala from Ljungskile Sweden. 3 of the skippers are women. 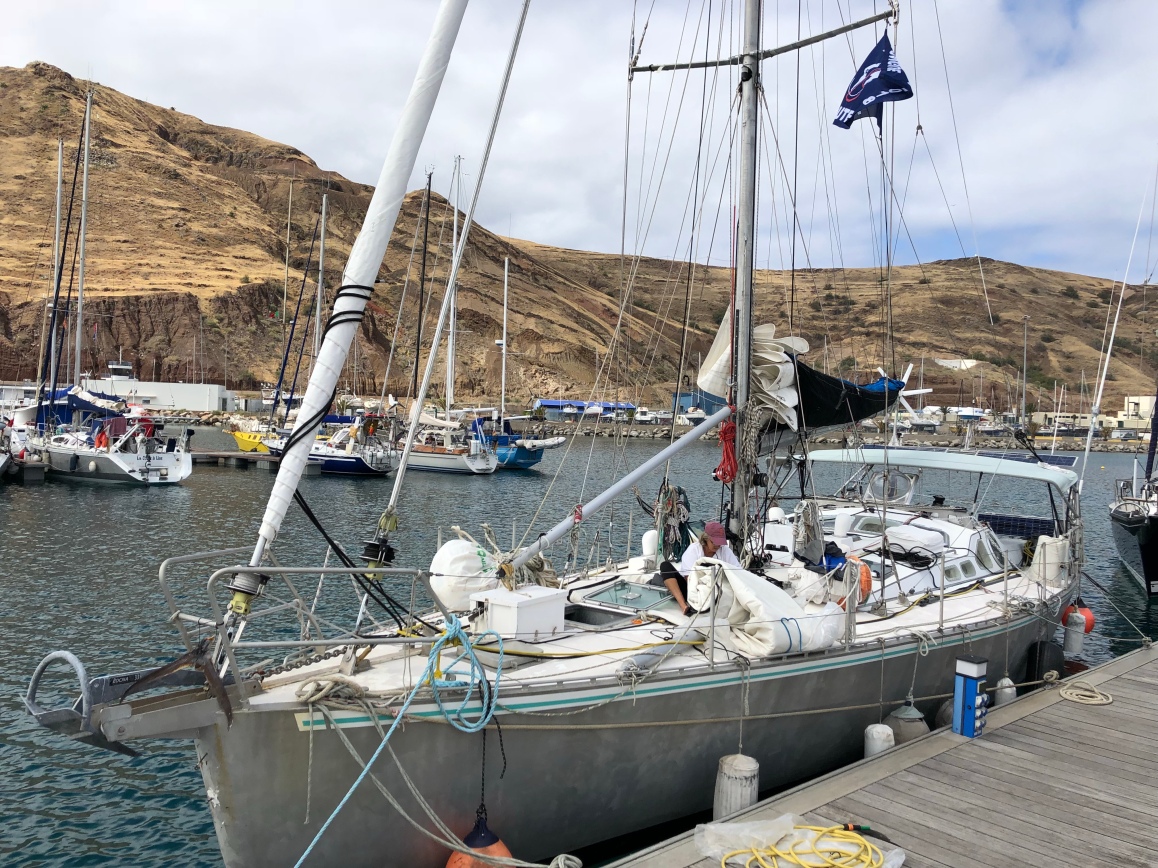 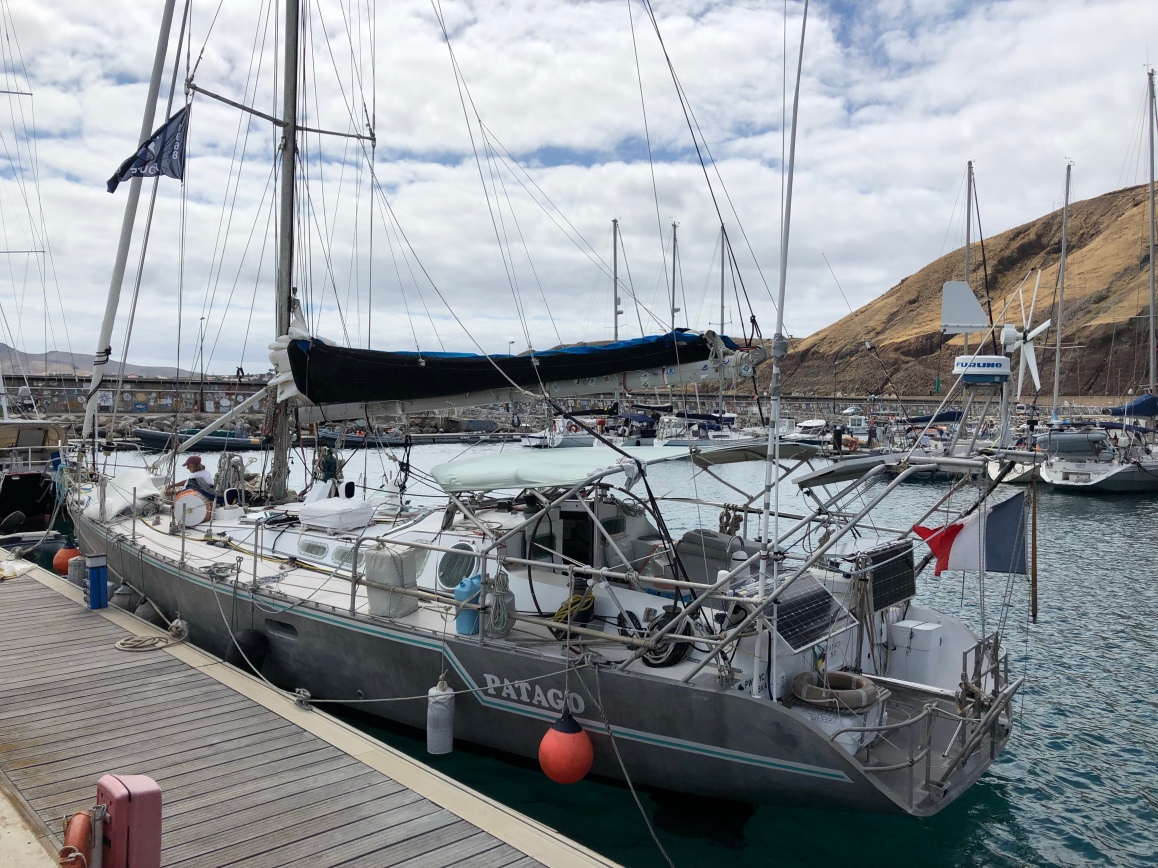